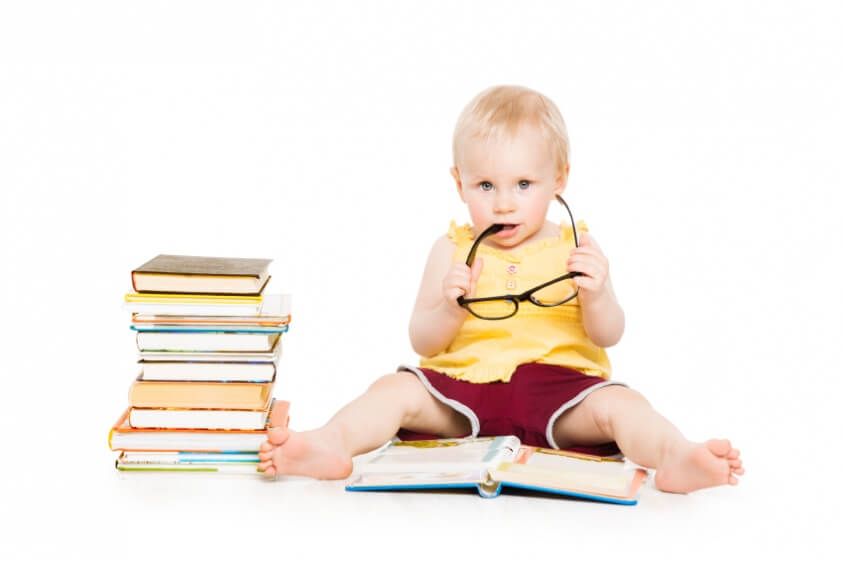 While young children can reach milestones at different ages, the CDC says you should talk to your doctor and consider an early-intervention evaluation if your child displays any of these signs or has a dramatic loss of skills.

According to a recent article in the Sydney Morning Herald, a study conducted in Sydney high schools suggests female students are more likely to engage in social and relational aggression – rumour spreading and manipulation – in the junior years. But, by years 9 and 10, the boys overtake them

Video games are increasingly a huge part of children’s lives, but many adults do not have an understanding of their potential advantages and disadvantages, what is appropriate for each age group, and why children find them so

What are IQ/Cognitive/ Psychometric Assessments?

What You Need to Know about IQ and Cognitive Assessments