The Middle Child Complex: What is it All About? 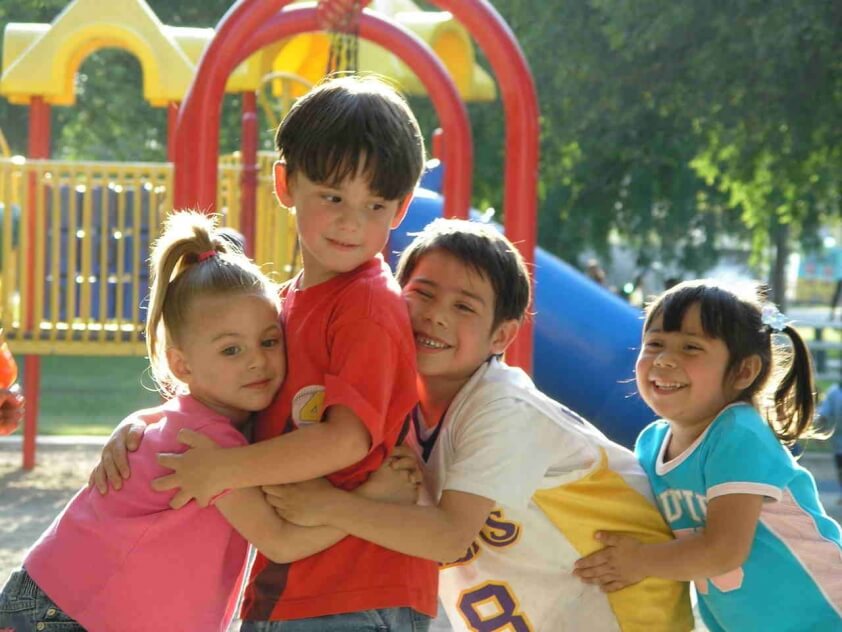 In the peaks and valleys of sibling relations the word's out that the hardest spot to be in is the middle. Everyone assumes that the first-born is always responsible and develops into a leader and the youngest becomes the most coddled and therefore the most spoiled. What of the middle child?

Believers of the Middle Child Complex state that kids in this birth order end up being ignored and isolated which can develop into feelings of insecurity about their belongingness. Parents tend to pay attention to the accomplishments of the eldest and to the needs of the youngest, leaving the middle child to her or his own devices. Some people believe that if this is allowed to continue over a period of time, it can cause self-confidence issues, withdrawal symptoms, and problems with their social interaction ability.

This issue doesn't just affect the development of that particular child in the birth order. Middle children describe themselves as invisible or unseen. The middle child can nurse negative emotions which can explode if they are allowed to simmer. If a parent spends too much time with other children, their middle kids can accuse them of favoritism. Jealousy can also spur off sibling rivalry and infighting among the brood.

Although a lot of individuals share the belief that Middle Child Complex is real, there is still a dearth of serious scientific studies on this matter. Dr. Alfred Adler, a noted Austrian psychoanalyst in the 1920s and founder of individual psychology, proposed that a person's birth order determines facets of his or her personality. Several psychologists today like Dr. Ray Guarendi talk about Middle Child Syndrome as feelings of inadequacy that stem off the lack of defining roles among siblings. Experts like Dr. Guarendi maintain that even though people feel strongly about the symptoms of Middle Child Syndrome, it just can't be used as a diagnosis since it is not an evidence-supported mental health issue.

What's a middle child to do?

Although, there are no official means of addressing their issues, the silver lining is that middle children who develop great social skills end up being the peacemakers in the family. Since they are given some level of independence, they can end up developing initiative and creativity. Researchers found that middle children also become more sociable and outgoing since they learn to assert themselves and speak their mind. They also have a chance of being as well-adjusted as their siblings. Being in the middle of the brood isn't easy but it can spur personal growth if middle kids receive some attention and care.

Parents need not be afraid of having more than two in the family. The best way to handle Middle Child Syndrome is to provide the middle child as much attention as the other two and encourage their participation in family activities. Little kindnesses afforded to others and likewise given to the middle child will ensure that she or he grows into a person you can rely on, speak with, and respect.

Getting psychological support: What you need to know to get started

Someone suggested to you that your child should see a psychologist. Maybe it was your doctor or your paediatrician or the school teacher recommended it. Perhaps you feel that your child could benefit from speaking to someone.

Before committing to regular therapy, it is reasonable t

Dealing with your child's meltdowns

Here are some tips f